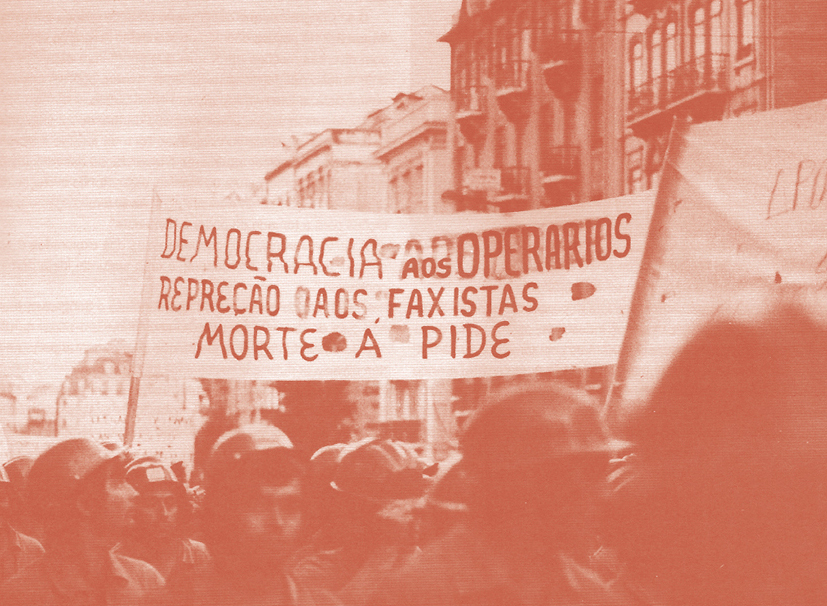 In the 1970s, when the Iberian dictatorships were over, the constellation of small organizations to the left of the communist parties brought together the intelligence and wills of a generation born in the second post-war, in times of cold war and the development of capitalism and consumer society. They were deeply sectarian and dogmatic, predominantly student-based organizations, ranging from agitation to
doctrinairism, accentuating disagreements and multiplying in small and large divisions. The fall of the Iberian dictatorships gave them processes of reconfiguration and growth that allowed them an intervention that has been historically devalued. This Colloquium seeks to re-examine, in a comparative perspective, its role in the processes of democratic transition. 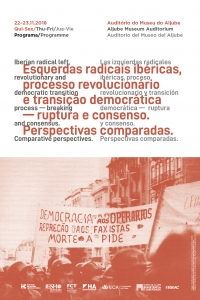