A student who joined the Communist Party while in the Lyceum D. João de Castro, with 17 years old. She was suspended as a student of the Faculdade de Letras for the prominence she had in the academic struggle of the years leading up to the April Revolution.
Helena Neves who was a member of the founding group of the Democratic Movement for Women (MDM), was first arrested by the PIDE in 1969, when she had been nominated by the MDP / CDE as a candidate for a congressional position in the Santarém circle. Arrested again in the early days of April 1974, she felt the greatest joy of the prisoners – that of being rescued by the liberators of the Carnation Revolution.

With the presence of secondary school students and the community. 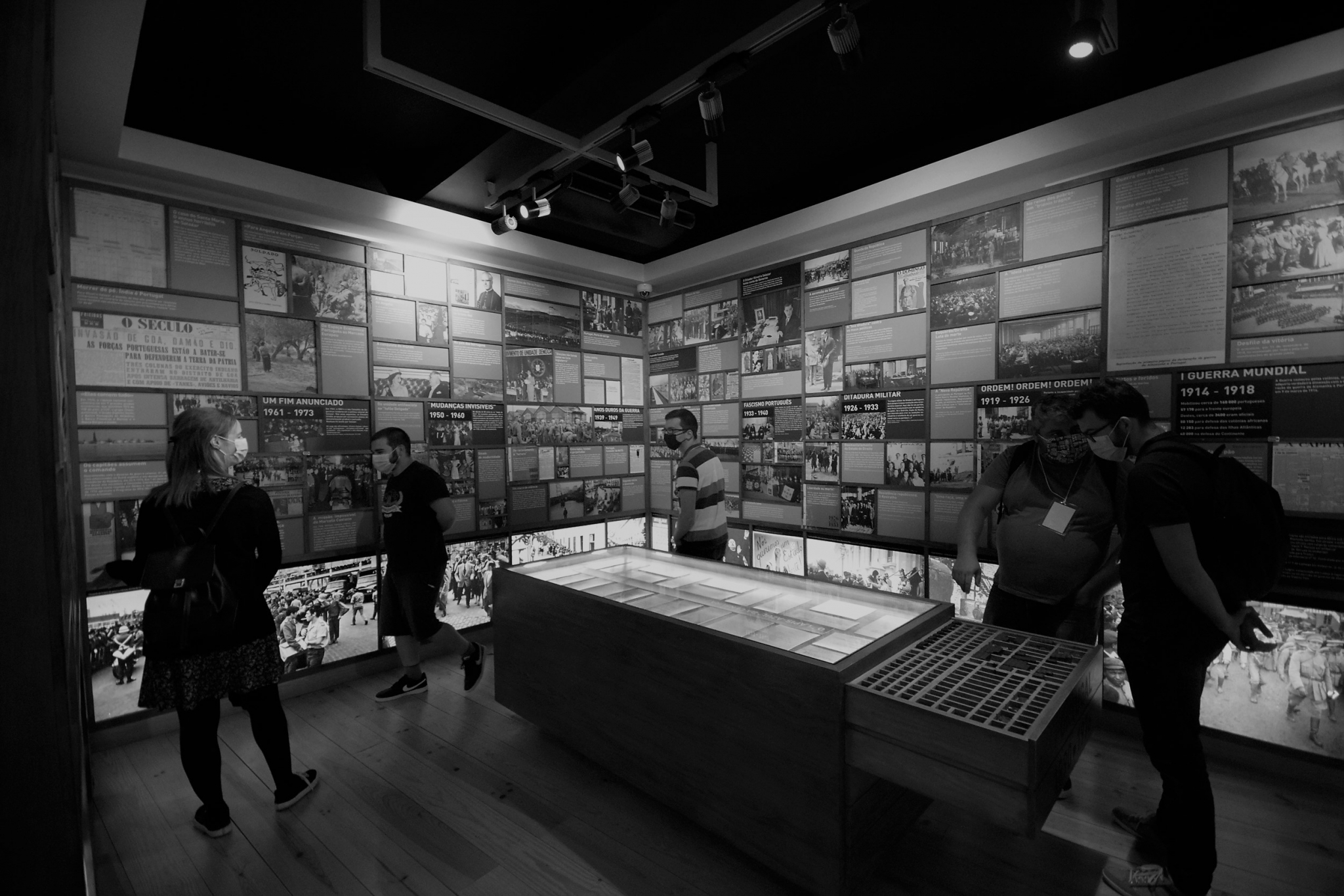 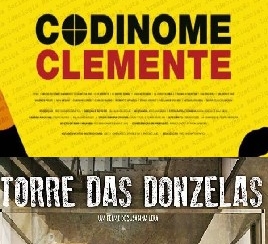 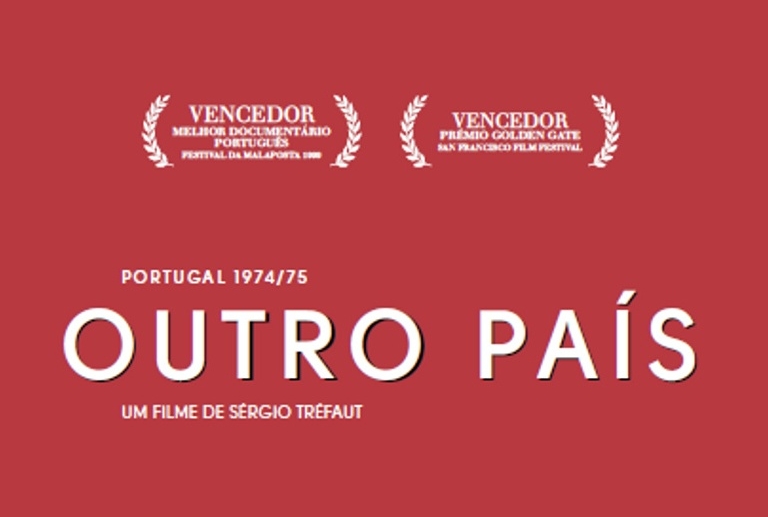 Cinema “Outro País” by Sérgio Tréfaut – postponed
We are sorry to inform you that we will postpone the screening of the documentary "Outro País", by Sérgio Trefaut, scheduled for Thursday, November 19th. We will announce new dates soon. We appreciate your understanding. Note: Registrations made for these two events will be valid for the new dates.
19 of November of 2020 - 17h00