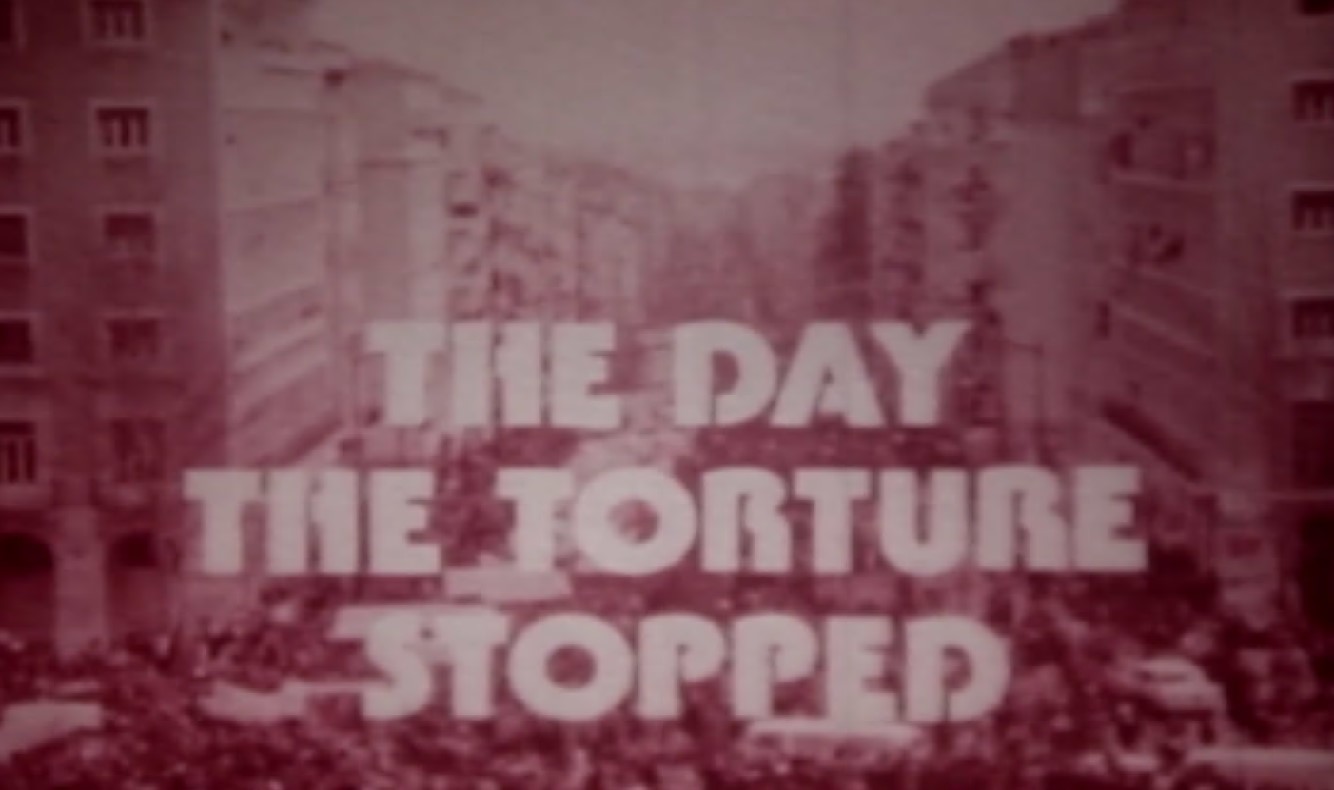 “The Day the Torture Stopped” was filmed in 1974, days after April 25th. A team from Granada Television International, which traveled the world, from Asia to Latin America, showing signs of repression and torture by political opponents, was surprised by the Carnation Revolution. It was in Lisbon, in the first days of May, that they collected testimonies from Fernando Vicente or Conceição Matos.

“The Day the Torture Stopped”, Documentary World in Action by Granada Television, 1974, will be available from May 1st to 3rd on the official Youtube channel of the Aljube Museum Resistance and Freedom.

* The documentary is part of the Permanent Exhibition of the Aljube Museum Resistance and Freedom.