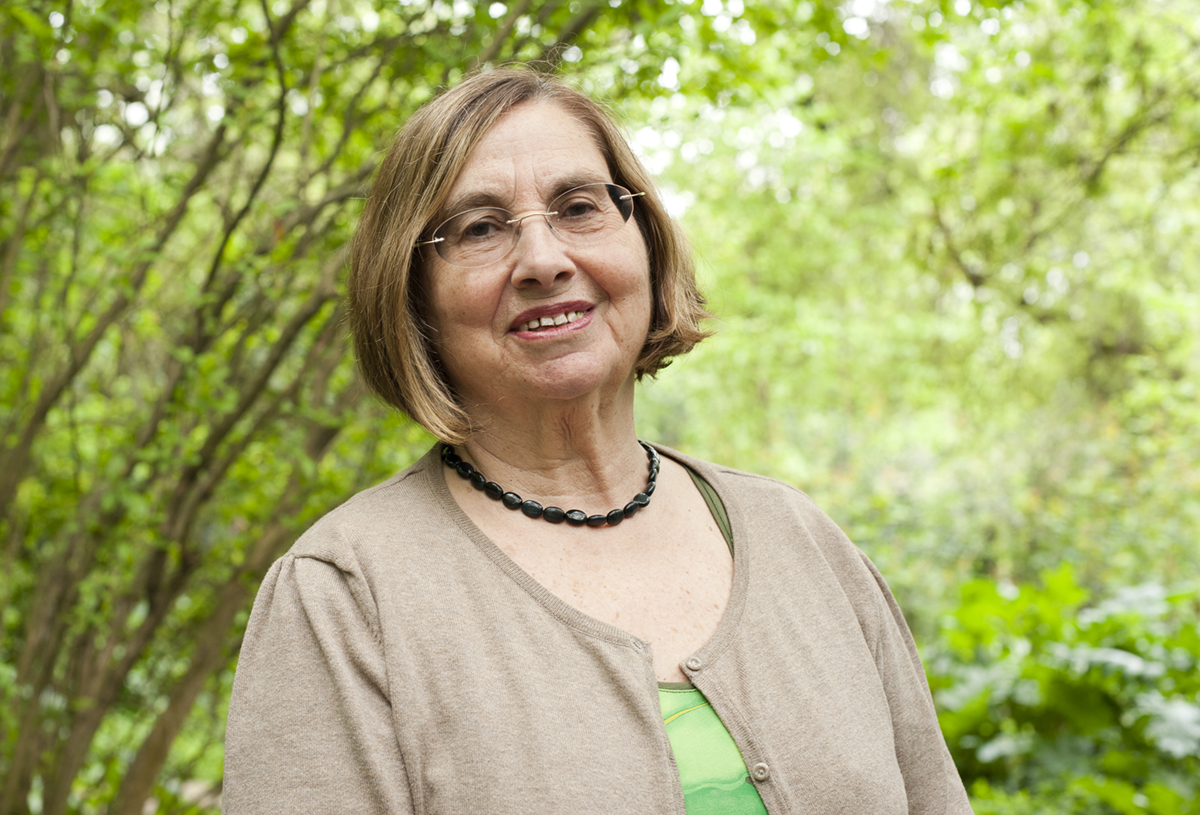 In the early 70’s, under the backdrop of an inflatable Colonial War and the disenchantment caused by Marcelo Caetano’s ineffectiveness in accompanying the pulse of the country and the world, young political activists radicalized the struggle and brought it to the brink of violent confrontation with the regime.

With the presence of secondary school students and the community.