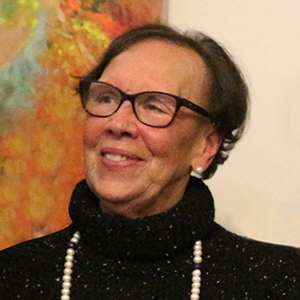 On March 8 «Lives in the Resistance» is a «Aljube out of Doors». Because we’re going to the North.

We leave the Aljube in Lisbon and we will talk with Maria José Ribeiro, an enthusiastic promoter of the memory of the Aljube of Porto.
The conversation will take place at the Manuel Laranjeira School in Espinho, where the public is the students of the School and all those who wish to join us.
Maria José Ribeiro is the daughter of a Resistant of the Marines’ Revolt of 1936 and herself a tough worker, imprisoned by the political police following the General Humberto Delgado campaign to the Presidency of the Republic .

11:00 a.m.
Brief presentation of the Aljube Museum
By Judite Álvares